In the “sprit of Christmas”, I thought it would be fun to address some common misconceptions surrounding the “Christmas Story”. I think it’s very important that we truly learn the Word of God and learn how to separate truth from what we have speculated or seen in movies and plays over the years. I have learned so much from Faith Bible Institute (John Yates) and also from traveling to Israel and learning so much on that trip. How many of us had this story a little off all of these years?

~ The traditional Christmas story always shows Mary on a donkey and  Joseph walking beside her for all of those miles. They are almost always shown alone. However, the Bible does not mention a donkey! The Bible also does not say that they traveled alone. In fact, there is a very good chance that they would have traveled in a huge camel train as many were going back for the census in Bethlehem. We don’t know these details for sure, but we definitely have done a lot of assuming over the years.

There is so much more that I can’t wait to learn about the Bible that I have read for decades. We get to be privy to an ancient, historical, God-breathed, Book that holds the very Words of God! It’s our job to never stop learning all about it. 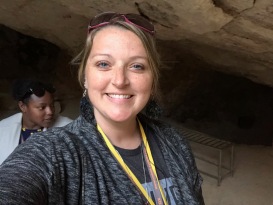 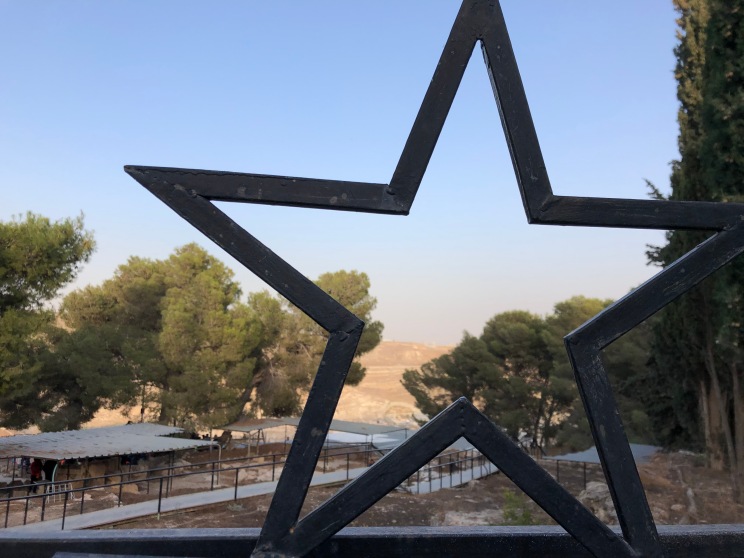